“Tokowaka – The Circle of Life and Our Natural Environment” 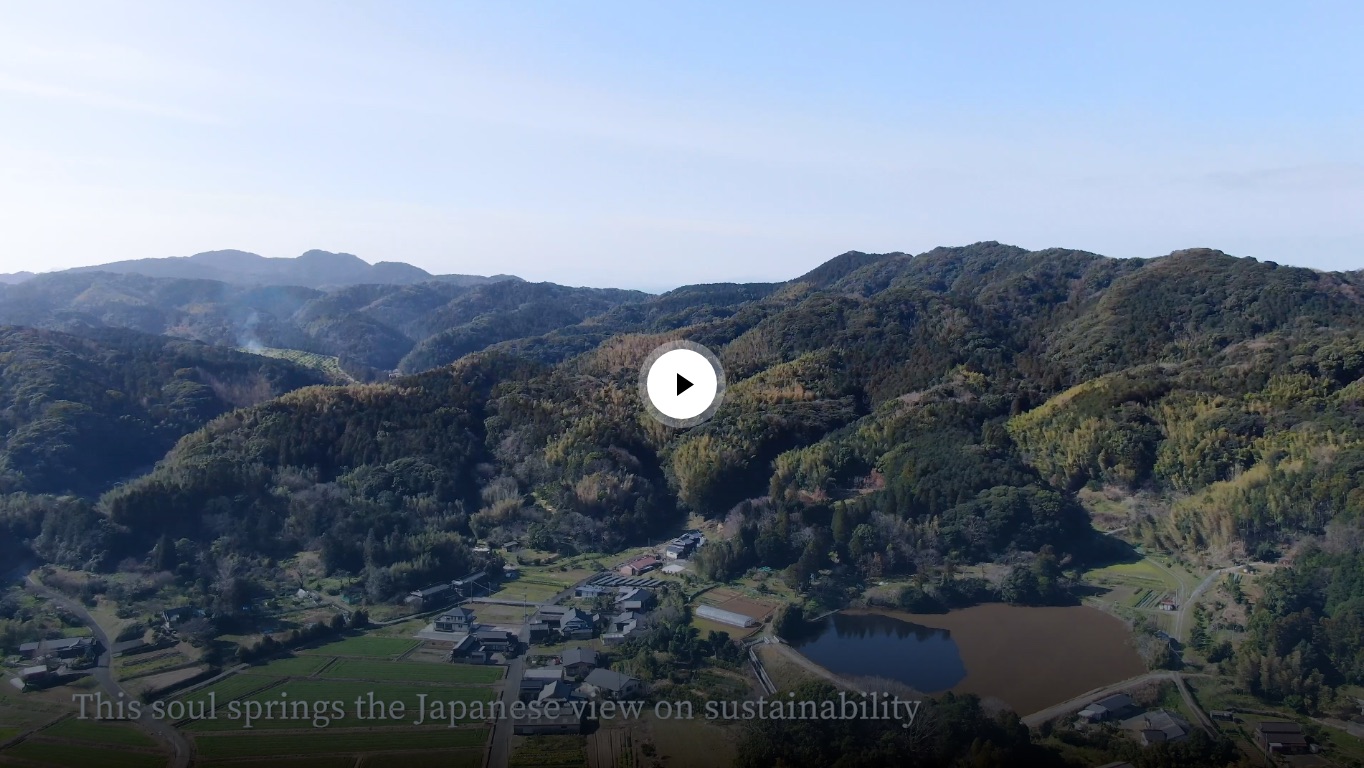 Tokowaka – The Circle of Life and Our Natural Environment

Since ancient times, the people of Japan have felt awe for the power of nature, developed a lifestyle founded on respect for its principles, and expressed gratitude for its blessings. Part of this worldview is the idea of tokowaka, or “everlasting youth,”which refers to the never-ending circle of life through which nature regenerates itself in order to maintain its essential form. The Munakata Global Environmental Symposium seeks to draw lessons from the idea of tokowaka, which provides clues as to how humanity should seek to coexist with its surroundings, and use these lessons to address environmental issues such as marine pollution and climate change by building global bridges in the twin fields of #Ocean Recovery and #Ecosystem Resilience.

The 7th Munakata Global Environmental Symposium took place from October 23 to 25 2020. Themed “Tokowaka – The Circle of Life and Our Natural Environment,” the Symposium featured discussions and fieldwork relating to issues concerning the marine environment, including ocean waste such as microplastics. To prevent the spread of the Covid-19 coronavirus, there was no public attendance and the program was broadcast online instead. 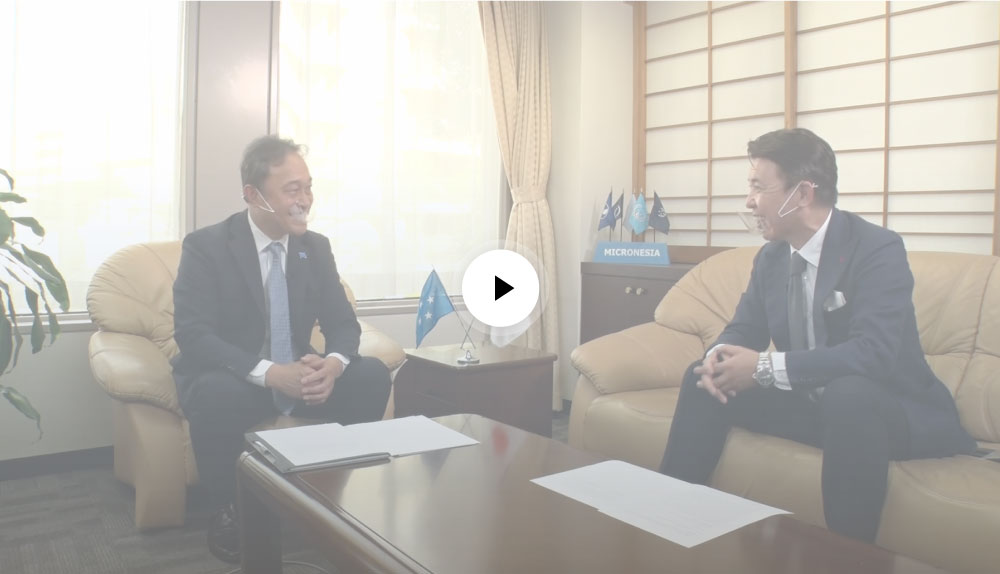 Ambassador of the Federated States of Micronesia to Japan

All sorts of trash washes up on the shores of Fukuoka, which is
separated from mainland Asia only by the Genkai Sea. Particularly
problematic are microplastics and other plastic waste, which have
become a global environmental issue. The amount of such waste
keeps increasing year after year. Nevertheless, we continue to clean
the beaches around Munakata to raise awareness of the state of the
sea and of the microplastics issue, which affects coastlines around
the world.

In the past, iron from the mountains flowed into rivers and further into the sea off Fukuoka Prefecture, providing nutrition for lush kelp forests. But over the past few decades, the mountains became desolate and large-scale construction works were carried out along the rivers, disrupting the supply of iron. Combined with global warming raising ocean temperatures, this damaged the kelp forests and dramatically reduced the amount of seaweed in them. Recognizing that the marine environment is a major part of the local ecosystem, the students at Fukuoka Prefectural Suisan Marine Studies High School began thinking about the disorderly proliferation of bamboo in the mountains and the state of the marine ecosystem as a single issue, and started using bamboo to build artificial fishing reefs. They also placed iron-containing rocks on the sea bed. Fish eventually started using these bamboo reefs as spawning grounds, and seaweed began growing on the rocks. Hoping to revive the sea around Munakata, we enlisted the help of the Fukuoka students and are currently building bamboo reefs throughout the area.

Munakata City, which hosted the 37th National Festival for a Richer Sea in 2017, has since commemorated this event every year by holding a fingerling (juvenile fish) stocking event at Kanesaki Fishing Port. It takes place on October 29, after the fertility festival held at Munakata Taisha, where people pray for the enrichment of the Morisato River Sea.